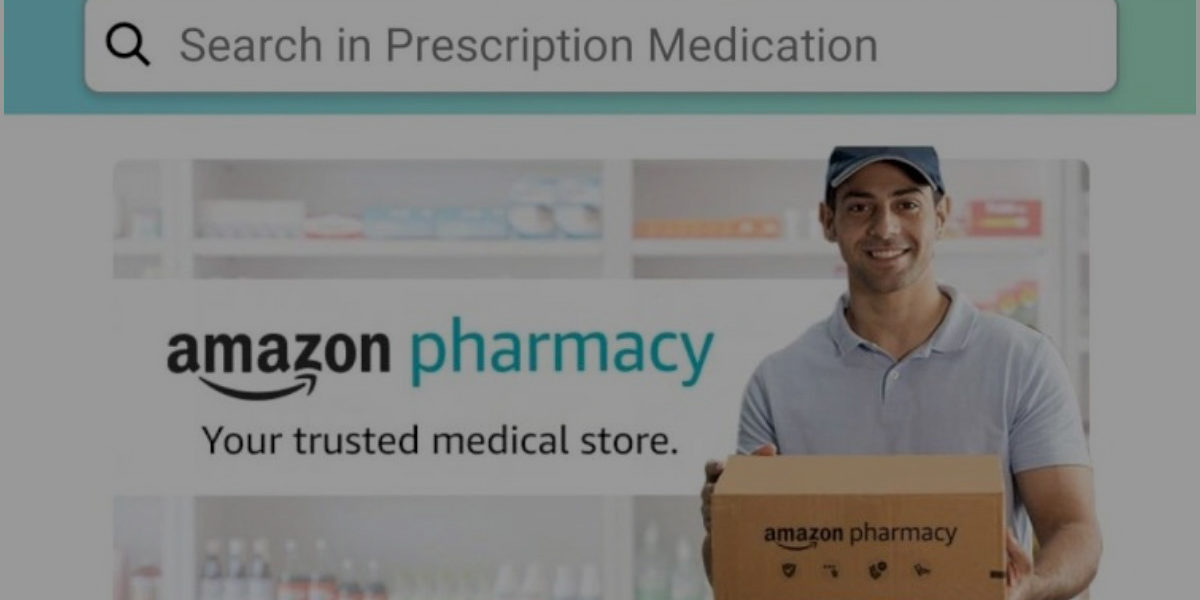 Amazon launched its online pharmacy paving the way for a revolution in an industry worth billions of dollars. The announcement has sunk the headlines of industry giants who fear to experience the same Amazon effect paid dearly by traditional stores and department stores. And so, Cvs loses 8.91%, Rite Aid 17%, and Walgreens Boots Alliance 9.17%. The Amazon stock instead continues its ride and it’s not far from the historical highs over 3 thousand dollars per share.

Amazon Pharmacy will operate in the United States and will offer discounts of up to 80% on generic drugs purchased by Prime subscribers without health insurance. And it is precisely the reduced prices that could attract consumers until now reticent to buy medicines on the web but for months now accustomed to online purchases, mainly Amazon, with the pandemic that has forced them home. Bezos’ giant bets on the change in the habits of consumers who, thanks to the Covid-19, have turned their backs on traditional trade and have poured online, preferring Amazon to everyone for shopping, from groceries to household goods.

«We are aware of the importance of affordable medicines and believe that Prime subscribers will see considerable value in the new service», says Jamil Ghani, vice president of Amazon Prime. The online pharmacy “«is an important and necessary addition to the platform» adds Doug Herrington, vice president of Amazon’s North America Consumer Division.

In 2018, Amazon took its first steps in the industry by purchasing PillPack for more than $700 million. The PillPack service is for people who suffer from chronic diseases and take several medications per day. The online pharmacy takes its inspiration from PillPack but expands its reach to a much larger audience.