Cibus, International Food Exhibition, is the most important fair dedicated to the Italian agri-food sector and an unmissable event for the whole community.

Institutions, trade associations, companies and professionals in the Made in Italy agri-food sector meet to outline together the future strategies for food business. The Exhibition represents an opportunity to establish and develop commercial relationships at an international level, while looking to the future and to innovation.

Where? In Parma, the heart of the Food Valley, famous all over the world for its gastronomic products of excellence.

HOW TO GET HERE

From the exhibition point of view, Cibus is aimed at all the different production businesses of the Italian agri-food industry: large players, small and medium enterprises, and niche producers of outstanding products all gain visibility at Cibus.

SOME NUMBERS FROM PAST EDITIONS

In 2021, the first post-pandemic edition had 40,000 professional operators and saw the participation of 2,000 companies.

In 2022, Cibus returns to its traditional May dates. About 60,000 professional operators of
whom 3,000 top buyers and 3,000 companies are expected at the exhibition, confirming its status as the key event for Made in Italy food.

CIBUS is excellence and its history proves it
1985 saw the first edition of Cibus, which welcomed only 100 exhibiting companies and 8,000 visitors. Starting the following year, Cibus International Food Exhibition took place biennially, and gradually established itself as the unmissable fair of even years.
Over time, Cibus has become an increasingly important event. Exhibitors and visitors had already doubled by the 1990s, making Cibus the largest international exhibition of authentic Italian food. 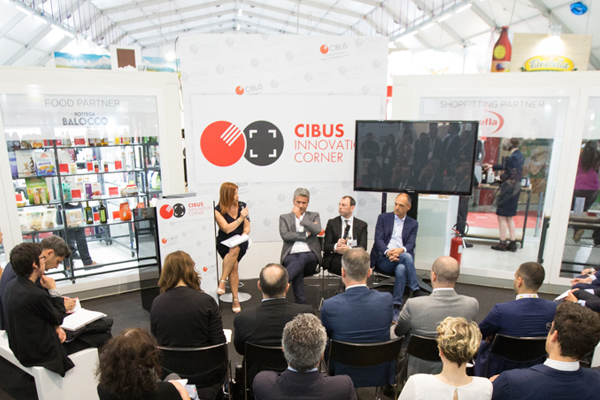 2014
In 2014 there were 67,000 visitors to Cibus, 4,000 more than in 2012, while as for exhibitors 2,700 agri-food companies participated in the fair, compared to 2,203 companies two years earlier. 2014 was also the year of exhibition events dedicated to innovation, with displays of the latest product innovations and areas dedicated to the Out of Home channel with chefs and cooking stations for exhibitions and Educational Sessions 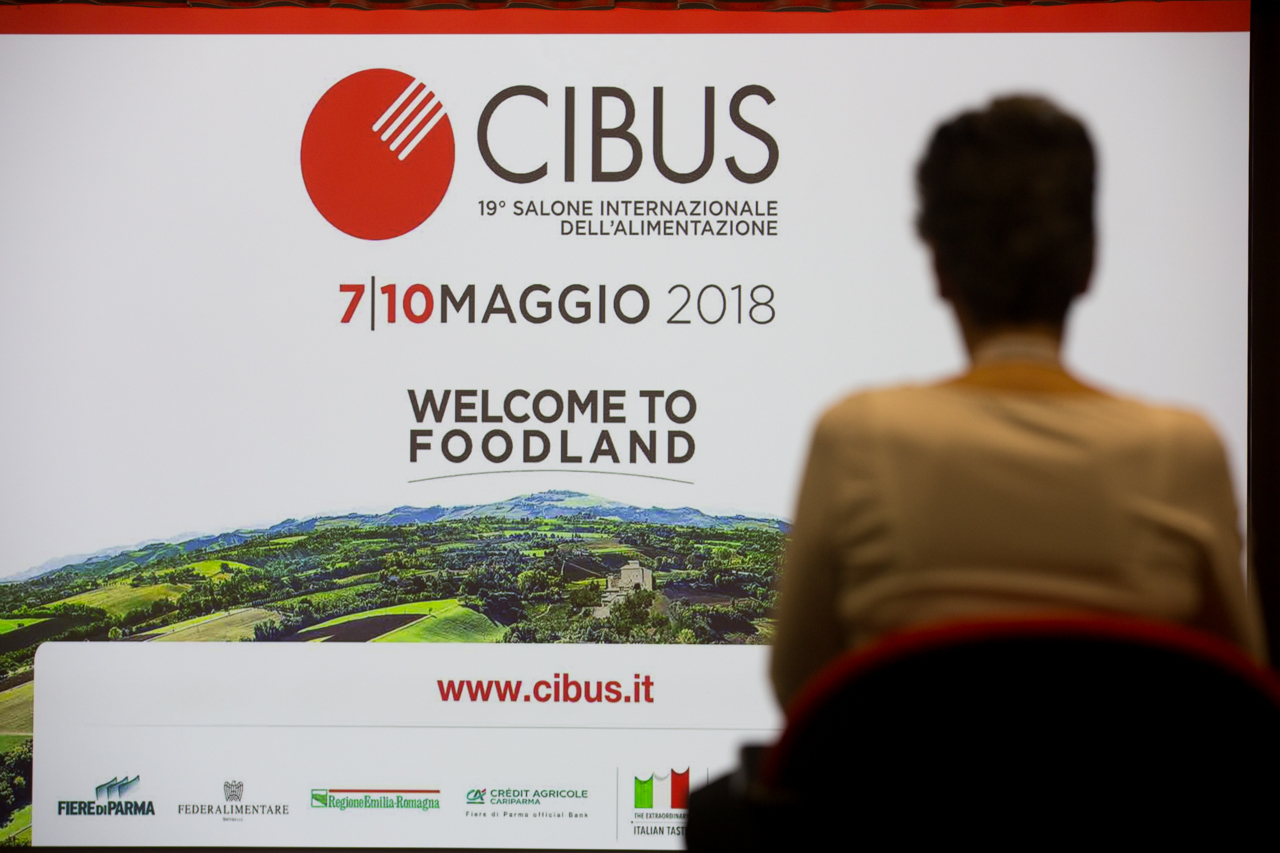 In 2018 (the last regular edition before Covid-19 cancelled the 2020 edition), 3,100 exhibitors and 82,000 visitors, 20% of whom international, were recorded. 2018 was also a success in terms of communication and visibility of the event, with over 1,000 journalists from the leading newspapers and live TV and radio broadcasts during the 4 days of Cibus.
The Cibus Buyers Program also strengthened over time, leading to a 27% increase of international buyers - from 2,200 buyers in 2016 to 2,800 in 2028 - from over 90 countries.

SOME INTERESTING FACTS ABOUT PARMA

Parma was the first Italian city to be designated UNESCO Creative City of Gastronomy. Located in the heart of the Food Valley, Parma has always been the capital of food, famous all over the world for its PDO and PGI delicacies.

Parma is home to traditional and industrial production sectors: pasta, dry-cured meats, cheeses, preserves and fish processing, while the Parma hills are famous for the production of sparkling wines.

Due to the fame of these products of excellence, 8 food museums have been set up, just a few kilometres from the city, where one can observe all the stages of their production.

Parma is not just famous for its food but also for its music and art.

Our city has always enjoyed a great reputation for music thanks to Giuseppe Verdi and Arturo Toscanini. Today it is possible to visit Verdi’s birthplace at Roncole Verdi and the Giuseppe Verdi Theatre and Casa Barezzi Museum in Busseto; Toscanini’s birthplace museum is located in the centre of Parma. Music lovers can also visit the Opera Museum and the Casa del Suono (House of Sound).

Parma’s place of excellence for music is the Teatro Regio, located in strada Garibaldi right in the heart of the city. Just a short distance away is Palazzo della Pilotta, which hosts the Archaeological Museum, the Palatina Library, the Bodoni Museum and the National Art Gallery, where works by Parmigianino and Correggio are exhibited.

All you need to do now is go and taste the refined cuisine of Parma and explore its charming places. 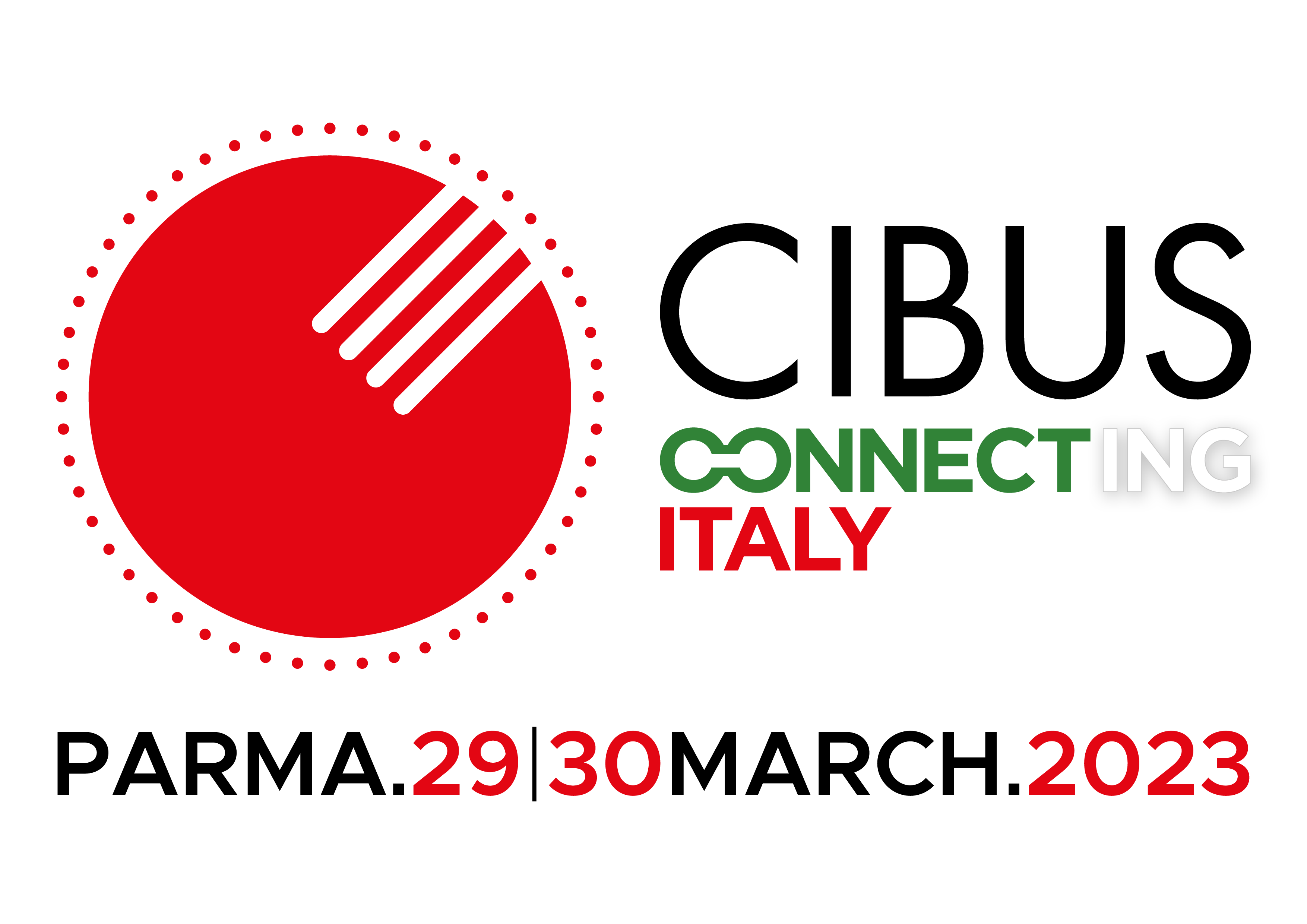