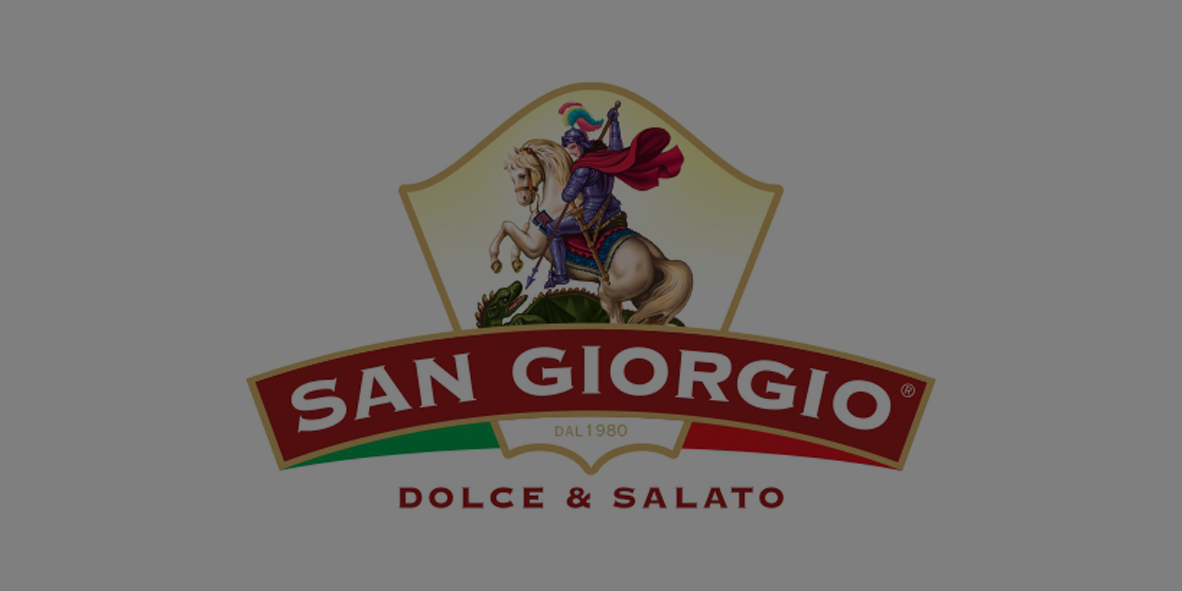 The market for semi-finished frozen confectionery products is of absolute quality and excellence for Italy, and the company is recognized in the national market as a leader in the sector is San Giorgio Spa.

The extensive sale of over 600 SKUs, within which there is a wide assortment of savory products, made from 15 production lines in a warehouse of over 80 thousand square meters, allows San Giorgio Spa to propose itself in the international market as an absolute reference in the segment.

The company was founded in 1980 in the province of Salerno and, as often happens in Italy, finds its solidity in the founding family, which today sees the second generation at the helm.

San Giorgio Spa has structured itself so that the next few years will be those of its success in foreign markets; for this reason, it has strengthened its export department in order to attribute more effective skills to this business strategy. The company is already present in the North American and Canadian markets, but, obviously, the goal is to broaden its scope of action as much as possible.

With this in mind, a significant investment is expected for the construction of an additional production site suitable for efficiently covering the increase in demand that is expected in the coming years.

Within the vast assortment in foreign markets, some products such as the more classic croissants or the sfogliatelle, a typical product of the Campania region, in homage to their homeland, will be of great interest.