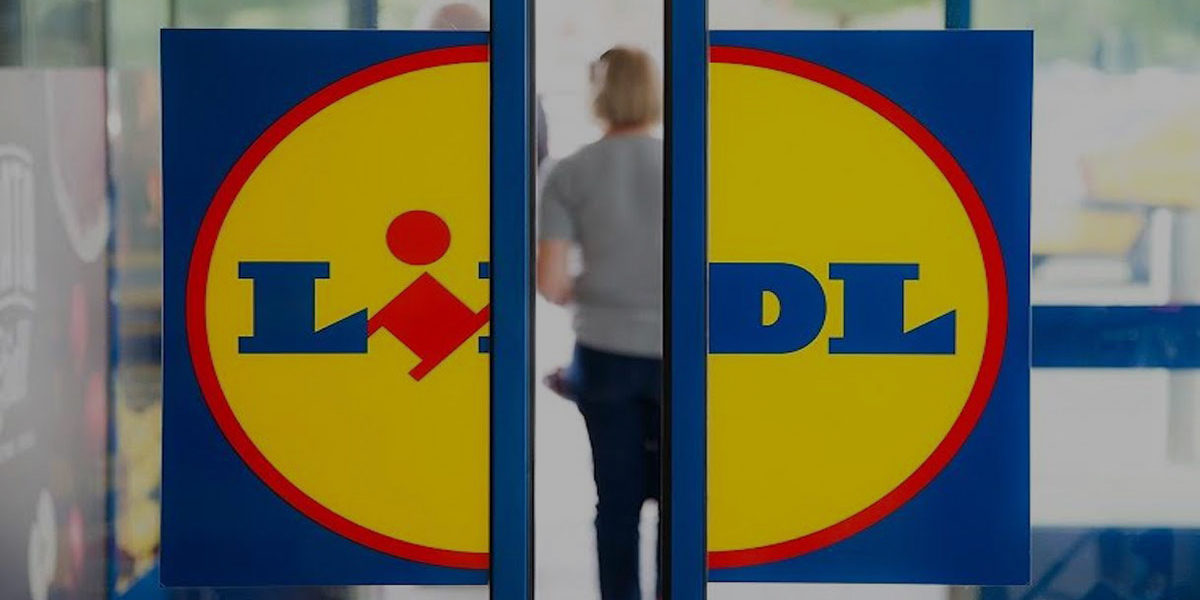 In Italy, discount stores have not been daunted by the coronavirus and have continued their strategic plans of opening in an intense way. The two main competitors on the market (Eurospin and Lidl), increased the number of stores in Italy in the reference segment by 10% in a year in which developing the network was difficult. 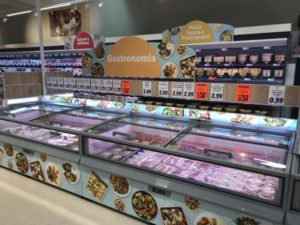 A few weeks ago, we published an article on the evolution of the Eurospin group, a market leader in Italy, and it emerged that its strategy was to aim for a deeper assortment, with counters served like supermarkets, especially in the south of the country. In 11 months, Eurospin opened 25 new points of sale, as well as renovating old points of sale to modern taste.

The Lidl group, on the other hand, at the end of November, has made 30 new openings since the beginning of the year. These are large investments, city locations or along major roads; the number of assortment is constantly increasing with a strong focus on fresh items. 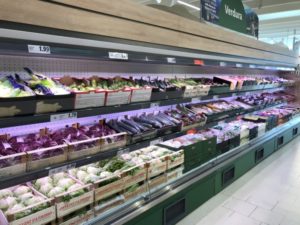 Lidl’s new format is characterized by a wide range of fresh products in all categories: bakery, gastronomy, meat, fruit and vegetables, fish, etc. All these categories are, unlike Eurospin, offered to the consumer for free without the presence of counters with loose products. Still, they are all industrial products, even in gastronomy. 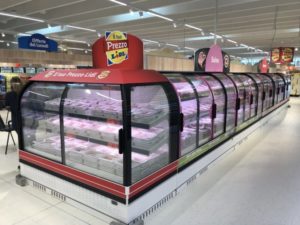 It should be noted that in Italy, the incidence of fresh products is always higher generally and this offer is strategic to attract and retain consumers. 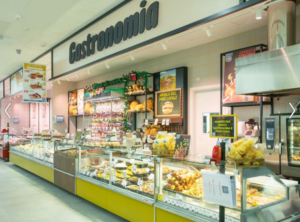 Apart from the strategies related to the assortments and the methods of consumer loyalty, it is important to understand how the two major players are moving in the market in terms of their presence. Eurospin, thanks to its various subsidiaries present throughout Italy, is aiming to strengthen its presence in southern Italy where the consumer is different.

Its purchasing power is much more limited and its approach in the relationship with the point of sale is different. It needs a direct contact, hence an additional element of service. Also, the typical regional products, which are important throughout Italy, the consumer cannot be satisfied with an assortment that does not present products from his location. 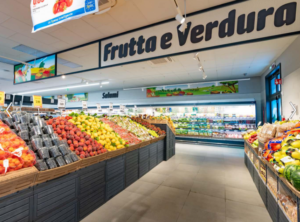 Competition from supermarkets and hypermarkets in the south is very fierce.  They are so because of the greater aggressiveness of the big industrial brands, which attract customers with promotional activities that resonates more than in the centre and north of the country.

For this reason, the evolution of Eurospin passes through an offer of fresh products with served counters, no big brands, low unit prices, and mainly built for the consumer in the south of Italy. 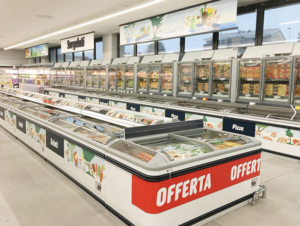 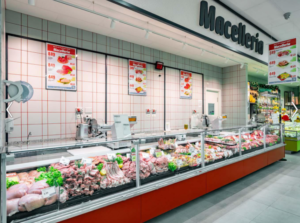 Lidl’s strategy focuses mainly on the north, where the other major international competitor Aldi is also aiming, and where the hypermarkets are facing serious crisis. The consumer in the north has better purchasing power. Still, the competition is qualitatively high level, well organized, of great quality.

Still, in this particular historical moment, the weapons that the discount channels employ (all of them, not only Lidl) in these territories are very effective; it is therefore a period where the strategies of discount formats (large supply of fresh, many promotional activities) are succeeding in gaining market share at the expense of competition from other formats.

For this reason the north, and especially the northwest, which is characterized by strong horizontal competition, is the preferred terrain. The average sales receipt is higher, the margins resulting from the sales mix is better in the northwest than in the south, and Lidl is aiming for exactly that, just like its competitor Aldi. 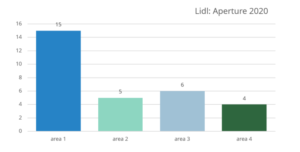 Unintentionally, the two German giants, which present a similar offer, managed to overcome competition from other sales channels easily. In practice, one player helps the other in shifting consumer habits, with one difference; it is likely that Lidl, in direct competition with Aldi, feels stronger, and takes a good slice of the success.

It is no coincidence that the stores of the two multinationals are often close to each other. In Italy, the discount store is growing and the FMCG market is growing thanks to them.